The Curran is proud to provide its patrons with three new bars, which open one hour before showtime. We’ve curated a special selection of drinks and bites for CURSED CHILD audiences of all ages. In addition, we have some favorite neighborhood spots, all who offer special perks for our patrons.

Tratto offers a flavorful menu of shareable dishes coupled with casual, communal-style dining. A neighborhood bar experience inspired by the Italian happy hour tradition of “aperitivo.” Enjoy a curated, delicious three-course dinner served in one hour, OR enjoy a special sweet treat of free Italian donuts with your a la carte meal. Simply show your HARRY POTTER AND THE CURSED CHILD ticket to your server. 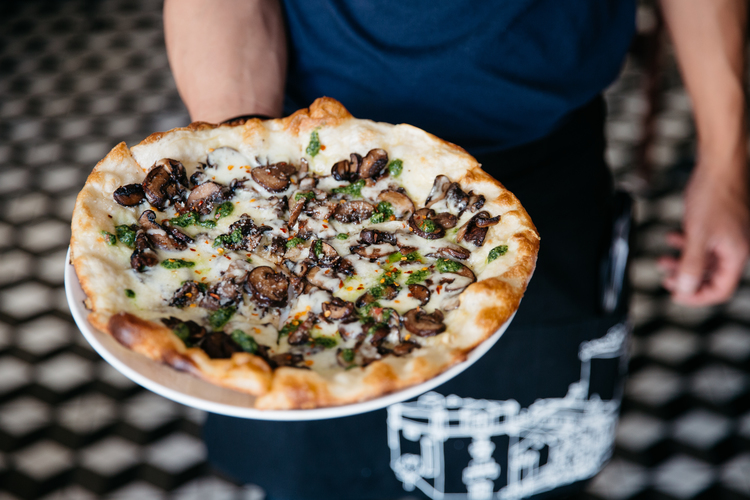 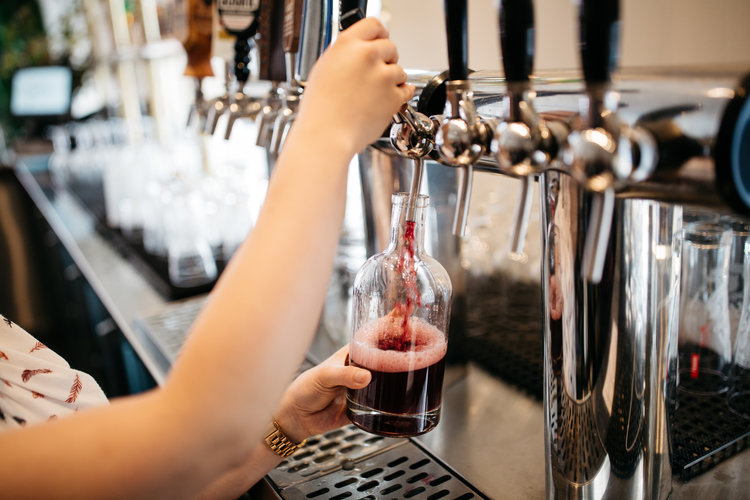 10% off all food/drink with proof of show ticket

Spanish travelers used “BOTA”, or traditional sheep-skinned repositories, to transport and share their wine. The Spaniards historically thrived on the values of sharing and community. Tailored around these same ideals are Spain’s cuisine and the development of “tapas,” style dining – where individuals share small plates and memories.

THE EUROPEAN (PART OF THE WARWICK)

10% off all food/drink with proof of show ticket

During Prohibition, bartenders throughout Europe infused the cocktails with their own touch. After the lift of the Prohibition, many of the recipes were imported back to the US with a decidedly European influence. The name reflects a European style, as well as the cocktail list featuring mostly European spirits. There’s nothing overly trendy or gimmicky about the European, just the timeless thrill of a finely made cocktail. 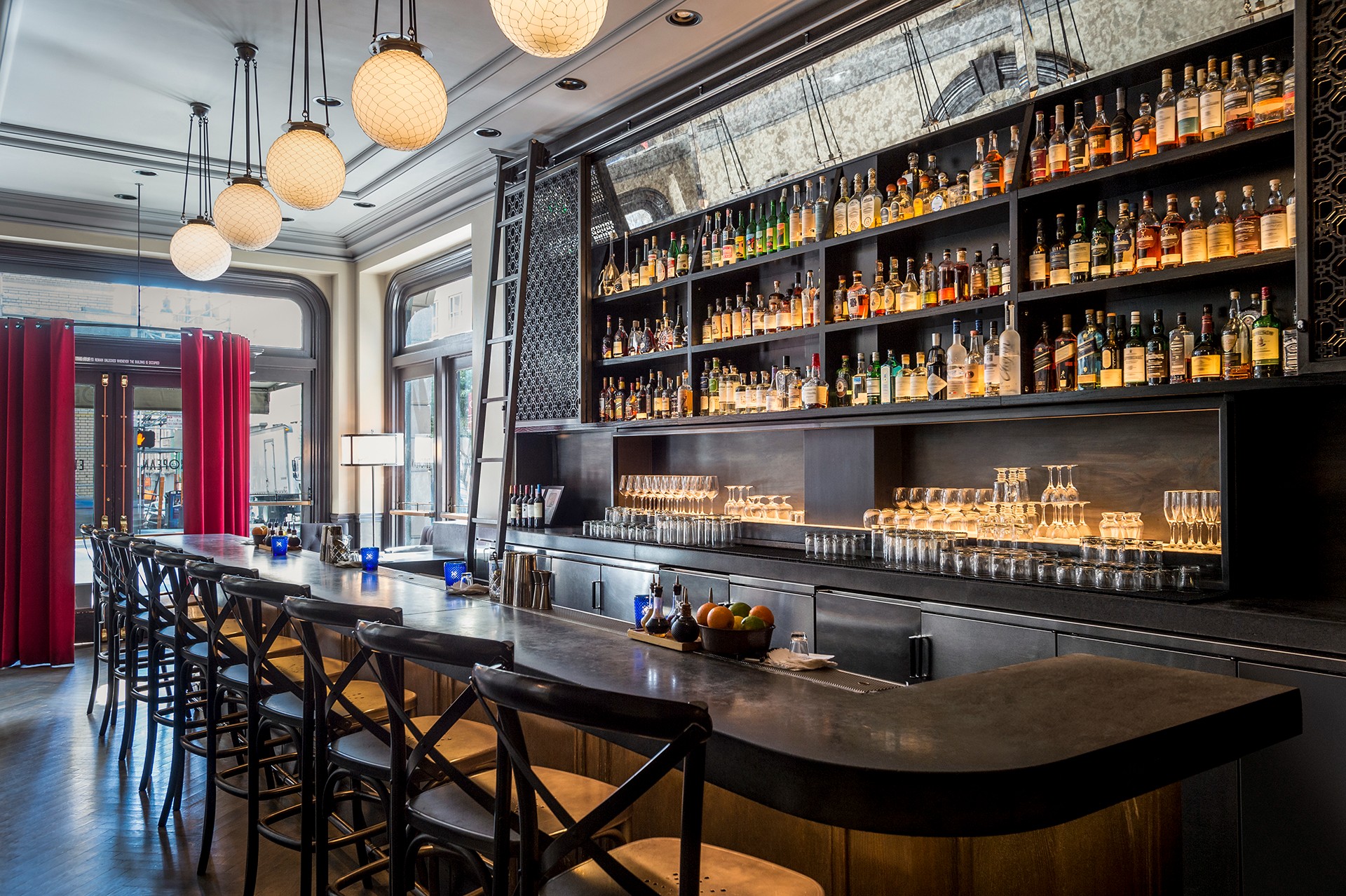 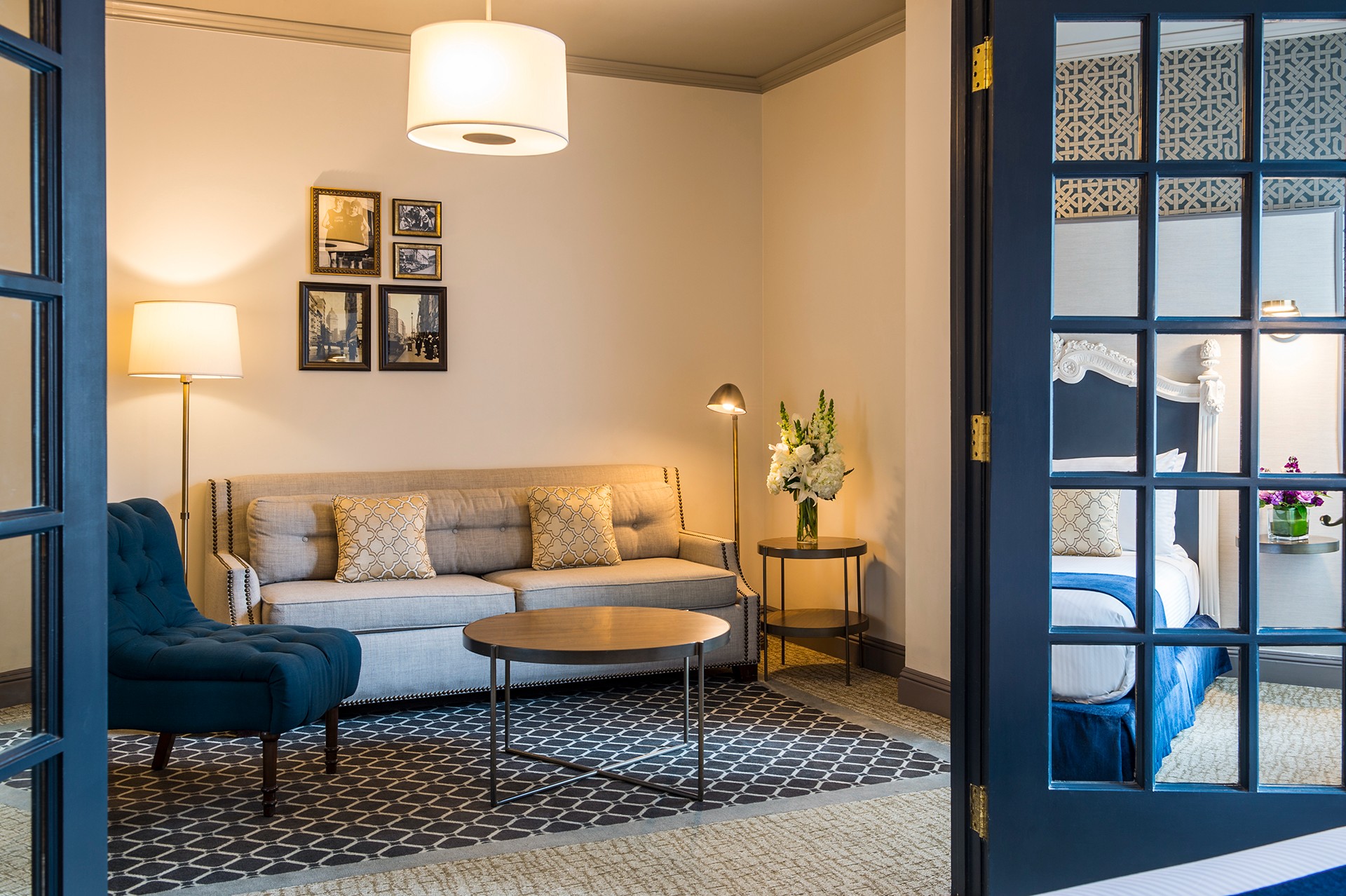